Some of you may be aware of the, um..."interesting challenges"... we had with a particular camper that we had imported several years ago.  I'm not going to go into any of the details of the drama...because it is now over.  The camper is now proudly owned by a new family.  We lost money on her, but releasing her freed up some funds for us to move forward in other areas.  We also sold our old faithful Mercedes that we've had for four years and replaced her with a newer car.  It feels as though we have moved out of the rut we were in.  Which is kind of funny as yesterday we moved the big caravan over onto a slab to get some work done on her, and noticed that she had sunk into a deep rut where she had been sitting on the earth.

It feels very good to be moving forward again.


Living 'on the road' back in 2007-2008, was a really wonderful experience for our family.  I grew so much as a person, letting go of attachment to physical things and societal conditioning of how people 'should' live.  I leaned about living simply and deeply experiencing the joy of every moment.  I had hoped to re-create a lot of those experiences by getting back into caravan life mid 2011.

Honestly, it hasn't been the same.


This time around, it's been different....better in some ways as we have a larger, more comfortable van, but we soon became aware that the van was way too big to travel with.  We came to terms with staying here and making the place as efficient and 'nice' as possible.  Over our 18 months here, like our van, we slowly sunk into a rut.

It's been a little frustrating at times because we couldn't move...we felt a bit 'stuck'.  The rain, the small space, feeling confined and restricted within the park.  However, we've met some great people, and maintained a small home with three children and a focus on only having the material things around us that we actually use or that delight us.  Not to mention, we do live across the road from the beach....that pretty much compensates for every single little frustration I've had here.

The sands are shifting though...


Slowly, we've been questioning if this life is still for us.  We've been looking for a house to rent, just to see what is around.  I'd like for the children to have more personal space...they haven't asked for it, but I know that they would enjoy it.
I'd like to have a larger kitchen.  I started to think about all of the other 'things' that I wanted.  I was concerned that I may lose some of the lessons from Living Simply, and that once I started getting some stuff, I would want more stuff.  I thought about that, and found it kind of funny that that thought, almost a fear, was even present.  While I was there, exploring all of the little fears around making a change, I realised that I want 'nice' things....quality rather than quantity.  Then I thought that may have been too egotistical and judgemental.  Sure, I've had nice things in the past, but I'd gotten used to living with some second hand cheapy stuff.  There's nothing wrong with that, just as there is nothing wrong with me wanting some nicer stuff again.  The whole process of exploring these issues reminded me that:
It's not the buying or the having of the stuff......it's the attachment to it.
I will not allow my physical things to define me...I will use them merely as an expression of this experience, but I am not attached to them.
I will not stop shopping at op shops, but I am getting much more discerning about what I buy.
This is really an exciting time!  We are exploring ideas of exactly where we want to be and what we want to do.  Do we still want to live in this area?  In this country?   Lots to think about!!  Out of the rut and on a roll baby!!
Posted by Annette at 6:01 PM No comments: Links to this post


I have been thinking about this quote and realised that, for me, 'trying' takes away my power.  Maybe it's fairly subtle, but it is there.  I resisted the truth in the quote at first but then rose to the challenge.  I'm either in the process of getting something done...I'm doing it....or, I'm not.  No wishy-washy in-between.
Do I actually want to do it, or don't I?  Even with the things I don't always want to do, but need to be done, I need to ask myself if I am actually going to do it, or not.  Making the decision to actually do something spurs me to just get it done.  'Trying' sees me dragging my feet and not fully involved in just doing it.


I'm using that quote with my kids too.  I love the smile of empowerment that comes over their face when I remind them.  They either do what they say, or they don't.  Saying they are going to "try" gives them an out to not follow through.  Make a decision, and do what you say.


I am also aware of how often I apologise...often for things that are not really my fault or that are not necessary.  It had a sense of playing small....and once I realised that...I decided to really notice what I said and how I said it.  I no longer say things that are not the full truth.  I now think about what I absolutely desire at any time, and I ask for it, or I make it happen.  Like "what do you want to do today"...me: "oh, I don't know...what do you want to do?".....NO MORE!!  I remember my own identity, rather than Mother or Wife or all of the other hats I wear.  I remember ME and my dreams and desires.....but within the framework of my other roles.


It seems that with the reclaimation of my Power, life is starting to move in a new direction.  I had asked for clarity.  Getting more deeply in touch with myself, has cleared out my own uncertainty that was clouding my path.  Answers are coming, life is shifting....I'm Allowing that...I'm rowing my boat, gently down the stream.

There is so much joy and humour in life, when we don't take anything personally!
Posted by Annette at 1:01 PM No comments: Links to this post 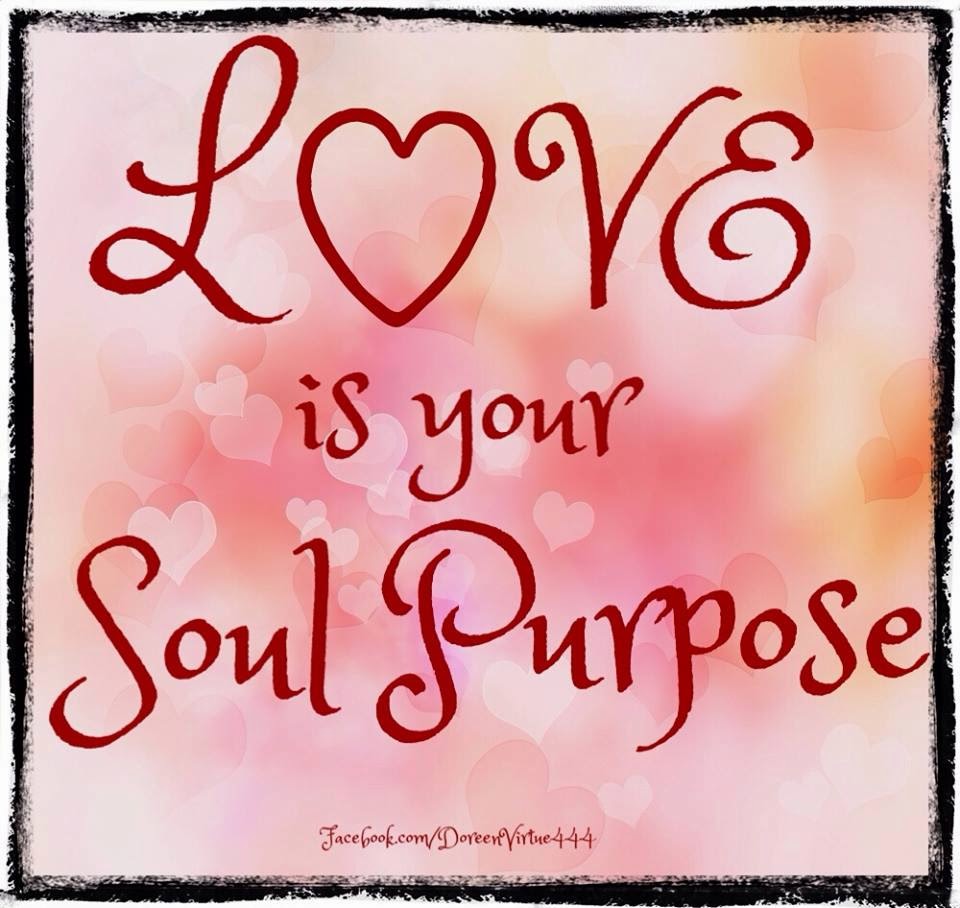 We've lived in the USA and Australia, through snow, heavy rain and intense heat. We've lived in houses and "on the road", with lots of possessions and with few. I've discovered that the only things worth having attachment to, are the things of the heart.
This blog contains random ramblings on my journey through this amazing life! Living simply, deeply, authentically and gently. Nature-loving, life-schooling, connected parenting, spirituality, growing bolder, health & fitness, truth speaking, and always, ....Love. 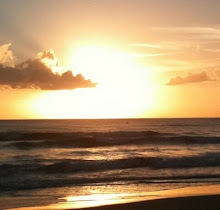